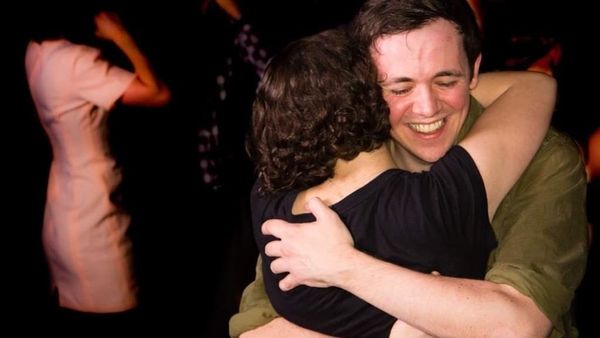 This a group for anyone interested in blues dancing: learning how and dancing it socially! We have classes every Tuesday followed by two hours of social dancing. We'll also have different workshops and bigger parties as well as excursions to live music gigs.

What is blues dancing? It's a family of African American/Black dances that is just as varied as the blues musics to which it's danced. There's the funkiness of latin blues, the drama of jazz blues, the rhythmic 'chunk'-iness of country blues and everything in between. Blues dancing can be done solo or partnered and overall prioritises connection: connection to the music, to the ground, to oneself and to one's partner when relevant. Although it's structured, there's also a great deal of freedom for one's personal expression and for the joint expression of a partnership.

If you're interested in blues music or in other kinds of social dancing, come see if blues dancing is for you!

This group is run by Edinbop, a not-for-profit community organisation that organises and promotes blues and swing dancing in Edinburgh.