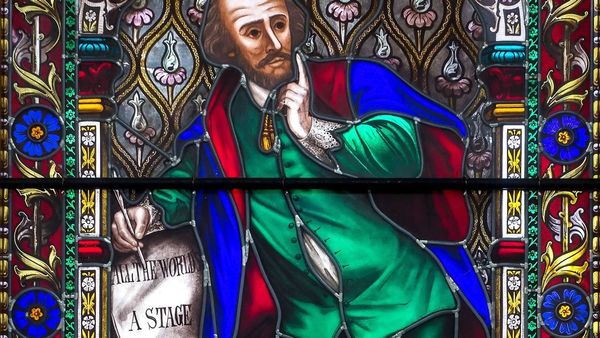 This group is for those interested in reading - in a social, relaxed, friendly environment - some of the major texts of the English Literature, i.e. classic texts originally composed in the English language.

The idea is to establish a small group of social readers regularly meeting on a weekly basis.

Each meeting will require, other than a specific interest in the text being read, a commitment to focus a bit for just a couple of hours.

While ideally the reading load will be shared as equally as possible, each member is free to choose their level of participation: should anyone wish to listen more than read, thy are welcome to do so.

Tentatively, an ideal number of participants for each meeting may be between three and six.

Meetings are open to everyone, provided they are fluent in English and interested in English Literature. Minors intending to participate are very much welcome - but need to be accompanied by an adult and supervised at all times.

This is not a literature circle or a book discussion club: time allotted for comments, analyses or discussions are kept to a bare minimum, where essential for comprehension, or in very few cases when a reader is so overwhelmingly inspired by a text that the compulsion to share an idea or emotion is irresistible, irrepressible, uncontainable… It can happen, it will happen, it is bound to happen - we will be reading very beautiful and inspiring texts - but please let's keep comments to a minimum, let's let the author speak.

This group is not for those whose main goal is learning English or socialising - the main goal will be the actual experience of co-reading and co-listening to the words that great authors had the urge to convey to the posterity.

Here is a lengthy if very incomplete list of suitable candidates for our reading meetings: