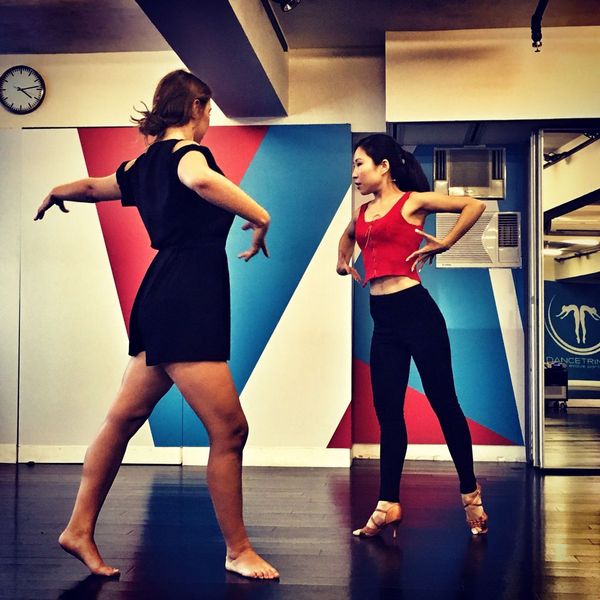 Tone yourself up with the competitive LATIN American dance (Chachacha, Rumba, Samba, Jive)!!!


Specializing in Latin American Dance; the instructor, Estella, has been the champions in couple, solo and formation dance in both Hong Kong and overseas since 2013. <br>


To advance her dancing career, she lived in the U.K. for intensive training from 2015 to 2017. Meanwhile, she was also occasionally coached in Italy and Denmark. Being the championship in 3 dances in Sweden as well as the finalists in a few competitions in the U.K. have marked a pleasant ending to her adventure.


In mid-2017, Estella was awarded as a highly commended Associate teacher by the Imperial Society of Teachers of Dancing in London. Apart from the venues mentioned in this MeetUp group, she also nurtures talents in different schools and charity organisations, entering pupils to competitions, performances and examinations. At the mean time, she has been continuing her training with world class dance masters, in order to level herself up to international standard; which as well brings in the latest choreography and teaching skills.