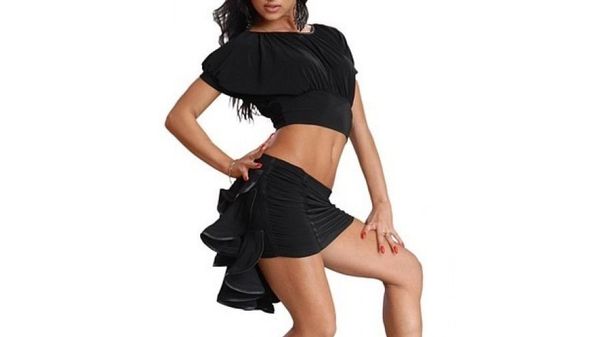 This is a specials activity for women who wish to learn how to become more graceful, shapely, plastic and beautiful with every new movement!
For women who wish to become tempting and attract attention of people around them in life and at a dancing party! Nature has given every woman inherent elegance, gracefulness, and sexuality which only need to be brought out of slumber!
Reawaken and liberate your body, make your every move graceful and sensual!

During the classes you will learn how to move, walk and dance with grace and how to get more femininity in every movement.

A lot of attention will be given to the different styles of arm and leg movements based on Latin-American dances: Samba, Rumba, Cha-cha-cha and Jive.
We will learn to combine these movements in beautiful dance routines, step by step, movement by movement, figure by figure.

You will know how to communicate through movements with people around you on and on a dance floor!