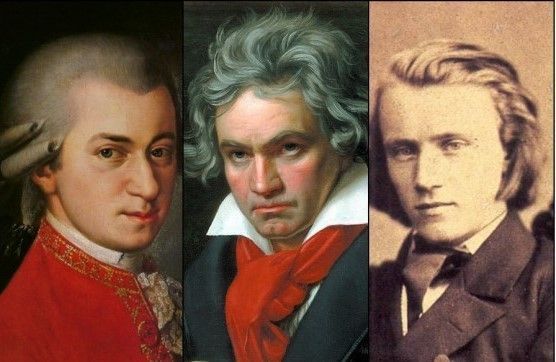 I've been a fan of classical music since before I was a teenager. And in Ventura County we have many opportunities to enjoy classical music live and on the big screen: The New West Symphony, The Metropolitan Opera at The Collection, and various specials. Among the events in the last year, for example, there were The Last Night at the PROMS from the UK and Andre Rieu from Holland. In the summer, if we're willing to drive to Chatsworth [for the bus], there is the Hollywood Bowl. Also with a bit of a drive there is the Santa Barbara Symphony. Then there is the Bolshoi brought directly to The Collection and other theaters. Broadening the scope a bit, there are other types of music that, although not strictly speaking classical, may be of interest. For me, flamenco and zarzuela, although hard to find, fall in that category. With luck, the Flamenco Festival will be resumed in Santa Barbara. And with most every event, we'll have a meal either before or after.

I'll make the assumption that many of those with an affinity for classical music also like stage plays, museums, and the like and add some of those sorts of events.