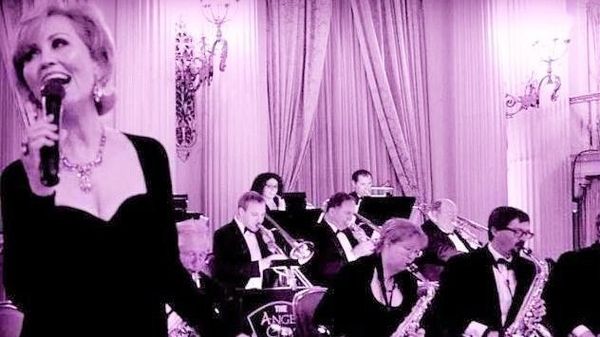 Kick up your Heels and Dance - or just Sit back, Relax and Listen to the Exciting Sounds of the Angel City Big Band. I'm Tim Miller and the leader of the band. We play big band music from the 40's, 50, 60,s and on!

The band is new to the Los Angeles area relocated from the east coast where my father under the name of the Herm Miller Orchestra provided music for thousands of people's dancing pleasure for over 50 years.

We play all varieties of dance music - Swing, Foxtrot, Cha-Cha, Tango, Rhumba, Samba, Waltzes...you name it. When requested we also provide tribute events where we focus on bands like Glenn Miller and Count Basie or the great singers like Frank Sinatra and Ella Fitzgerald.

Right now we are doing a lot of public events so join the group if you would like to know about our upcoming dances and concerts.