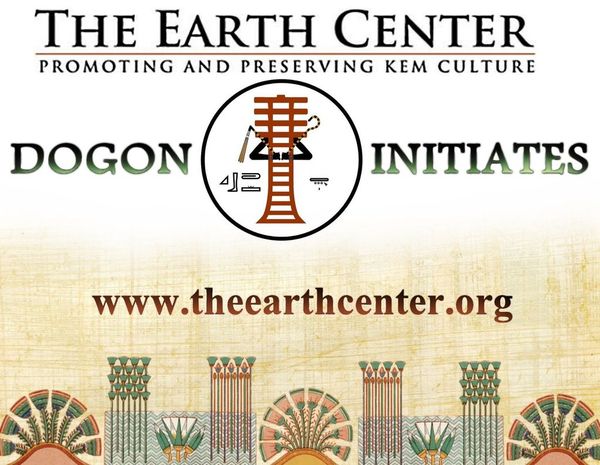 "While humanity was waiting for new developments in the science of geometry, mathematics, astronomy... humanity has not seen anything that is fundamentally new since the discoveries of the priest of the temples of the Pharaohs." - Neb Naba Lamoussa Morodenibig, The Philosophy Podium

Who are the DOGON? - Today the Dogon live in many countries in West Africa. They are seen as the Kemetic people who, during the times of invasion, migrated so that their culture and spirituality could be kept pure. They are one of the most studied cultures in the world and are often known among academia for their knowledge and astronomy and their link to the Sirius star.

What is M'TAM? - M'TAM, the oldest initiatic science, has broken the secret seals of the cycles of the Earth. "M'TAM is an initiatic science through which knowledge of cycles of energetic becomings, condition the spiritual development of mankind. It is the language of energies through which a human being converse with his planet, his ancestors, and his environment, with the goal of becoming as harmless as possible to existence." Neb Naba Lamoussa Morondenibig.

The Earth Center is a non-profit organisation dedicated to preserving traditional culture. It was founded in 1995 by the late Dogon High Priest Neb Naba Lamoussa Morondenibig. Since his death in 2008, his son Naba Iritah Shenmira has opened more Kemetic schools across the USA, in the UK and Canada to reveal the powerful knowledge of the Mystery School Education. 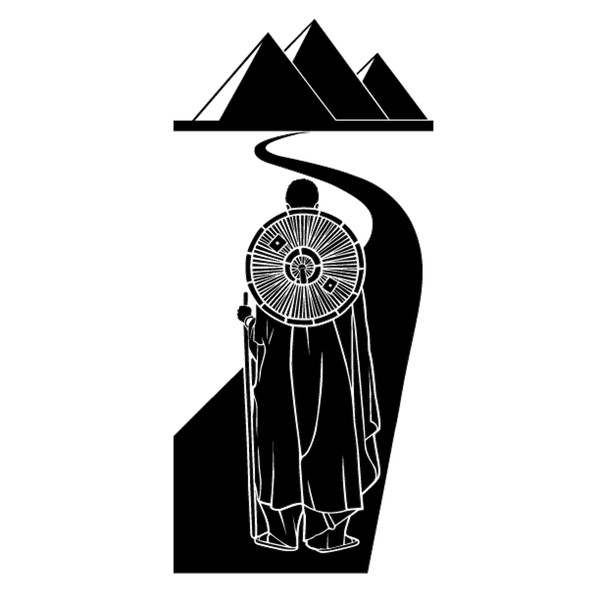 The Earth Center provides humanity with a connection to its roots in Kemetic Culture.

The spiritual path is very difficult. The seeker of the knowledge must have effective tools. Kemetic Culture is a guide for those seeking to understand their place in their spiritual journey and what it will take to survive it.

The Kemetic elders (Kings, Ministers & Priests of various ethnic groups) having maintained the Pharaonic culture in secret initiations over the past two millennia have now broken their silence and sent out an institution to be placed among modern societies.

We are dedicated to the mission of inspiring and supporting education and research into the original, ancestral culture of humanity, for the health and well-being of all people.

The Earth Center’s Kemetic Mystery School of Spirituality and Philosophy offers the initiatic education as taught in the traditions of Kemet since the Pharaonic period. The initiatic knowledge has been separated into three subjects to make it accessible to an individual in the modern lifestyle. Even though the knowledge is positioned in a class format that is more familiar to the modern school system, it is very different. The initiation process is not limited to the few hours that the classes meet. It is found through the interaction of the community where the knowledge must be applied and assimilated. 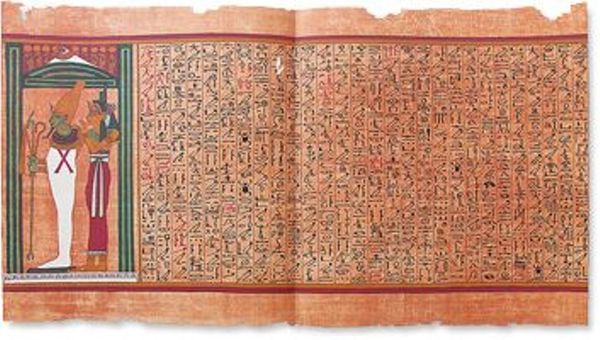 The Medu class runs approximately two hours. During this time a lecture and/or language instruction will be the focus of study. One must learn the culture and paradigm that accompanies it. Understanding the paradigm from which human civilization originates is the focus of this class. Initiates will study spiritual texts, learn how to read, write, and speak the Medu language known by those outside traditional societies as Egyptian hieroglyphs. The modern anthropological study believe the language to be dead but it is alive and well. It has been passed down since the times of the Pharaohs, within the “Mystery School” or initiatic education, from master to initiate. Initiates receive it the same way as those who preceded them – from mouth to ear. No books are used for this class. 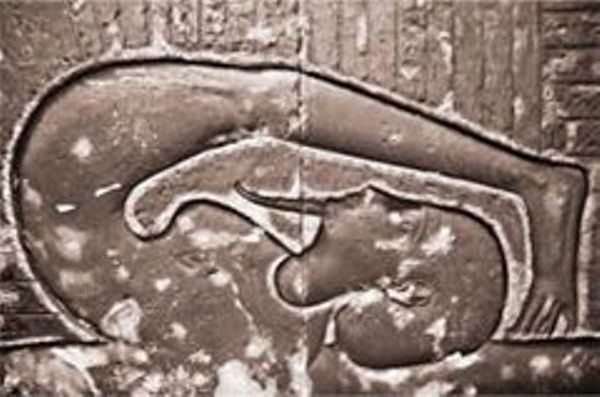 Ka’at Ibi is the original form of meditation as practiced by Kemetic priests and worshippers since the Pharaonic era. It is the derivative of these techniques that has formed the modern meditation and yoga. Ka’at Ibi is presented as close as possible to the practices of those who would receive it in the bush. The class contains breathing techniques, body movements, chanting, transcendental meditation, relaxation, and much more. Graduates receive a diploma that allows them to teach the Ka’at